People are risk takers. This app aims to take advantage of that aspect of our primal nature in a way that allows us to split a bill. People in a group can open this app after they've finished a group meal to decide how to split the bill. They decide how much of the bill they are willing to risk and they compete with their fellow food eaters in mini games of our design. The winner will gain the privilege of having to pay less for his meal than before. The losers, however, will take upon the misfortune of having to pay more than they originally intended.Try your luck with your friends in this game of high risk and high reward. 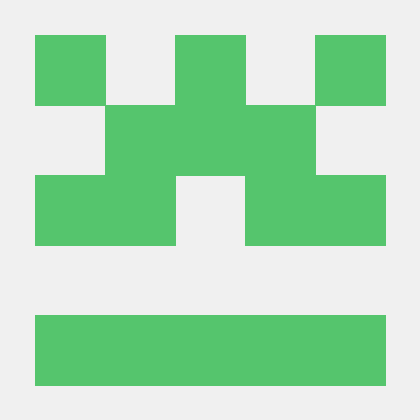 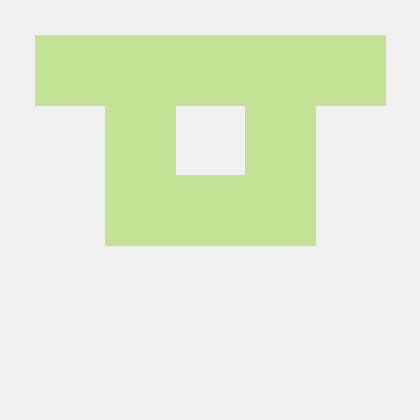