Our team was inspired by the indigenous communities who have been oppressed for centuries. This Canada Day, our country saw protests against the systematic racism against the Indigenous People of Canada. Some people even see it as an “ongoing genocide”. While Canada Day is a day to celebrate our beautiful country and all of our accomplishments as a nation, it’s unsettling to ignore the millions of Indigenous people in Canada who have suffered for so long. That is why we have created SpiritTrackr, an app that brings light to Indigenous communities in Canada and allows us to explore the true north strong and free. Indigenous culture is underrepresented in Canada, so the purpose of this app is to allow users to look at our Country in a way they have never seen before.

What It Does (Abstract)

The app acts as an educational platform that informs the user of what land they are standing on. Land acknowledgements are something that the Region of Peel is familiar with, as we often state the land we are standing on before major events and even on the school announcements. Brampton belongs to the Mississaugas of The New Credit First Nations, and when you open our app, it will track where you are and provide resources and media about that land acknowledgement. You will be greeted with a map of the Mississaugas of The Credit First Nations boundary, a description of the Indigenous community living there, as well as a constantly updated catalogue of media from this area such as videos, books, art pieces, and future events.

As you travel across Canada, you will be able to find specific landmarks on the map such as the Kwakiutl Statue in Chinguacousy Park. When you are within 5km of these landmarks, you will receive a notification stating you are nearby. When you actually visit the landmark, you can take a picture of it, and through machine learning, the app will identify the picture you took and verify that you have visited the landmark. This will then be added to the “Scrapbook” section of the app, which shows all of the landmarks you have ever visited from every land territory in Canada. You will be able to gain experience points for adding landmarks to your scrapbook.

These experience points will show up on your profile. You can compete with people across Canada as well as your friends by looking at the leaderboard. This provides an incentive to travel across Canada and visit specific Indigenous landmarks and engage with Indigenous culture.

The app prototype was built in Adobe XD, a software designed to help map out mobile applications. You can view the live prototype through the links below. The notification code was created through Python, and the landmark recognition model was created through machine learning with Javascript using google teachable machines and the ml5 library. We sourced the ml5 library and recalled our google teachable model so that the images could be accurately classified. You can view the live model of the camera function below. Try selecting an image of the National Indigenous Monument or a Totem Pole.

We knew we didn't have enough time to make a fully working app in two days, so we decided to use a new application called Adobe XD to map out the app and show off our design skills. In terms of the notification code, we wanted to use the Google Maps API to track our location and determine if we are nearby landmarks. However, the Google Maps API was no longer free, and we could no longer use it. To work around this, we made a code that uses the Haversine formula to calculate the distance between two coordinates on Earth. Another challenge we ran into was creating the camera so that mobile users could have the option to either upload the image or take a fresh new picture. We overcome this challenge by creating a function which allows an upload file input this way when a mobile user is accessing the app instead of having a designated camera it will use the mobile device camera or upload from past pictures.

We were happy to see that our Adobe XD prototype was working, as it was amazing to see the app in our drafts come to life without real code. It was also a heartwarming feeling when we were able to simulate the Google Maps API with the Haversine formula. It was a beautiful piece of workaround code that ended up being useful. Training the image classification module was a very lengthy process. It had to be prepared with various images near to perfection; we taught around seven different places/items while using 100 images to teach them. By recalling the google machine database, we were able to recognize any image that fits into the category.

The next steps for our project are to use Xcode and android studios to code out the UI prototype into a real global app with help from developers and get financial support to hire people to update the media catalogue of various territories. We would also like to enhance our image classification ai module further, as due to time constraints, we were only able to add seven different categories (Veteran Monument, Saamis Teepee, Inukshuk, Totem Pole, Anishinaabe Scout, Mr.Bannock Foodtruck, Sixteen Mile Creek). We would also like to enhance the website experience by adding an option to take pictures from laptop devices and integrate the entire image classification code with the UI app. 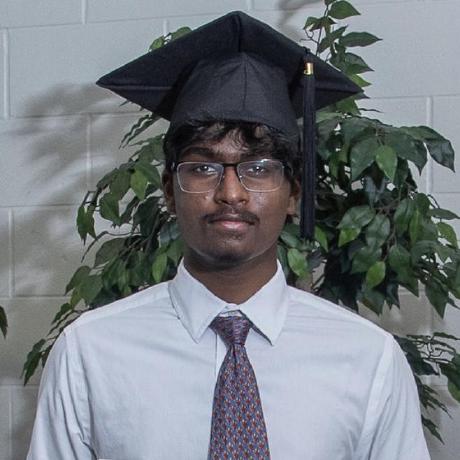