In today's day and age, the preservation of our environment is crucial for every generation. Spinny Binny is an educational game that aims to teach kids to put waste in the right place.

According to the City of Toronto, "Contaminated recycling is currently costing the City millions annually and last year an estimated 55,000 tonnes of non-recyclable material was incorrectly put in the Blue Bin." In this game, the player controls the rotation of the blue bin and garbage bin, and must try to correctly dispose of the garbage that flies towards the center of the screen. The types of trash that are used are commonly misplaced items, and highlight misconceptions people may have about what can or can not be recycled in Toronto. For example, accidentally throwing out organic waste in the blue bin can destroy entire large batches of recyclable material, and black plastic is not accepted for recycling in Toronto due to limitations on their optical sorting technology.

This interactive game incentifies children to recycle and build good waste disposal habits from a young age, while having fun! We believe that environmental awareness starts at a young age, and Spinny Binny is a great way to expose kids to the importance of recycling. If the player places the wrong type of garbage in the bin, they lose the game and the restart screen displays an educational blurb about what the mistake made was. 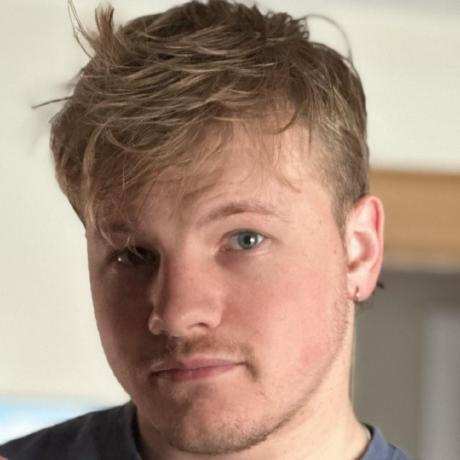