AS we were all in the car on the way back from a vacation, one of our teammates started playing pandemic. We soon started dreaming about how amazing it would be to actually see a globe in VR. We soon realized that there was a hardware hackathon coming up, and decided to take it one step further and create an actual globe to show pandemic on.

Spheralizer is a 144 LED strip that spins at 3000 rpm (18 mph!) to create the illusion of a sphere. With this sphere, the common 2D display in our screens is instantly transformed to a 3D sphere. The possibilities are endless.

The ring was built with laser cut wood. The axle were developed by taking a metal rod, dethreading it using a metal lathe, cutting it into parts to provide insulation, and joining them using rigid motor shaft couplers to create a single rod. Custom connectors were then manufactured to provide seamless attachment of the rod and the ring, as well as to provide optimal frictionless performance for the most optimal motor performance. Data transfer into the ring was done using custom ball bearings that transmit data directly through themselves. The axel rod was considered for data transfer, but rod conductivity wasn't optimal enough to provide a decent and reliable effect for the LED strip. The stabilizers were meticulously cut to provide optimal structural support for the ring, based on material properties.

MULTIPLE. The biggest challenge was time (12 hours for a hardware hackathon...). We ultimately ended up not showing a completed project because we lacked a support ring. The metal rod we found (the only metal rod available to us at the time... in the entirety of Georgia Tech) wasn't structurally sound, and started vibrating at 300 rpm. We needed total stability at 3000 rpm. Because we were concerned for not only our own safety, but for the safety of those around us, we decided to not attach the ring to the motor. If we had more time, we would definitely finish our support structure to be able to safely demonstrate the Spheralizer.

As first-years, we're extremely proud of coding the entire pandemic game from scratch during the hackathon, as well as finishing up the entire structure, without the supporting safety bar.

We learned how to use C++, as well as almost every single tool in the Invention Studio. From metal lathes to laser cutters, we learned a lot.

We're definitely getting this finished. We'll be redoing the entire structure with better equipment (we thought we would be getting better stuff). Aside from that, we'll be reevaluating the LED strip and potentially creating our own to provide higher resolution. 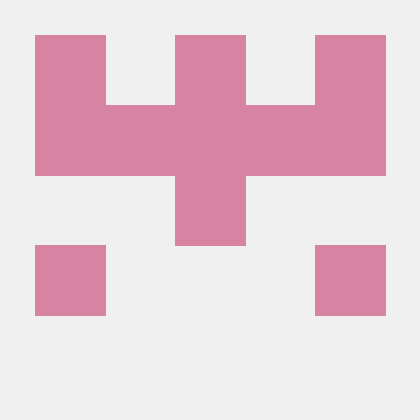