Natalia, Leon and Katrina is the team who developed sPeach. Natalia had initially had this idea from her time volunteering with the deaf and hard of hearing community. She learned about the speech challenges that deaf people had to face when trying to learn how to speak, so she came up with the idea of making an app for speech practice.

sPeach is an app for the hearing-impaired/deaf community and english learners. It provides word pronunciation practice with levels of varying difficulty from speaking one-syllable words to sentences. The user will record himself/herself pronouncing the word on the practice screen. If the user says this word correctly as identified by the Speech API technology, the box will turn green, notifying the reader that he/she said it correctly. Otherwise, if the user says the word incorrectly, the box will turn red and remain red until the user pronounces it correctly. Then a new word will be randomly generated for the user to practice again.

We built this through Xcode using Swift's Speech API and UIKit. We used Swift 3. Only works for iOS 10 for now.

We ran into multiple challenges along the way especially since we are beginners in iOS app development. A major obstacle for us was getting familiarized with how the Speech API worked. When we pulled code from other sources to use in our app, it was a challenge to understand the code and use it effectively into our app. Another issue was that Natalia the only person who had a Mac so we could only work from one computer. Debugging and solving errors was also a huge issue. We spent hours trying to figure out why our app would crash and why the timing method would not work correctly. Eventually, with the help of Youtube videos, StackOverFlow and many articles, we were able to overcome these challenges and in the end, build a functional app.

As beginners in iOS app development, we are impressed with making a functional app in 24 hours. It was also quite difficult to understand and use the Speech API, so being able to successfully implement this API into our app is a great accomplishment.

What's next for sPeach

We hope to complete the third level where the user will be able to practice pronouncing sentences instead of individual words. We also hope to implement a feature where if a user is incorrectly pronouncing a word, it can identify what the user is having trouble with and how to resolve the pronunciation issue. We are planning on updating this app to Swift 4 and for the iOS 11 devices. Eventually, we plan to submit this app to the app store once we fully develop the user interface and the functionality. 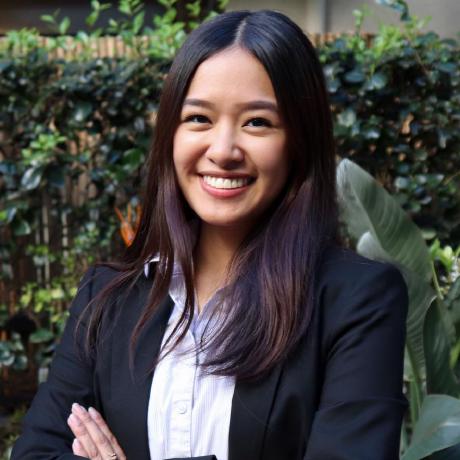