Many games came to mind as we discussed how to make an immersive speech-to-text game. We wanted a game that incorporated teamwork with accessibility for players who might have disabilities that also had puzzle elements. Games like "We Were Here Too" came to mind as we brainstormed ideas. The visual inspiration for our game came from "Return of the Obra Dinn." As we considered the incorporation of Google Cloud for our speech-to-text function, we also hoped to add a translating functionality using the Google Translate API so that two people who spoke different languages could play the same game and cooperate. Unfortunately, we were unable to implement this in time. Instead, we focused on using implementing Google's Speech-to-Text API.

Our game allows two players to create accounts on a website and play cooperatively from two different perspectives. Our concept was to make the players cooperate by showing the players different clues that they must communicate to each other, hence the idea of translating across languages. We weren't able to implement these functions to our full satisfaction, but we intend to finish even after the competition.

We used Google's Computing Engine to host Google APIs, using Github push our code into the virtual machine. We used a combination of Javascript, HTML, and CSS to create our game in the front-end, and Firebase to create a back-end.

At the beginning, we wanted to make our game on Unreal Engine or Unity and possibly incorporate 3D elements. This proved difficult, however, because Google Cloud APIs were not well supported by those engines. Instead, we did some searching on Google Cloud Platform and found that we could easily implement Google Cloud APIs by creating a virtual machine with the Computing Engine. Unfortunately, we wasted precious time attempting to use Unreal and Unity, but in the end I think we proved to ourselves the potential of using Google's Speech-to-Text API to create an immersive puzzle game.

We felt discouraged when we were not able to use Google's API in the game engines, but we are also proud to say it helped discover the many useful resources Google Cloud Platform provides. We are even more proud to have used it to create a functional speech-to-text adventure game that we know has a lot of potential.

We learned a lot about Google Cloud Platform and the many APIs it provides easy access to. Most of our code was front-end using Javascript, HTML, and CSS. Our team specialized in either HTML/CSS or Javascript, but in the hectic environment we learned a lot of about each other's languages as we worked together.

Language translation support so that strangers who do not speak the same language can cooperate and communicate with each other, greater accessibility to disabled players by incorporating sound queues, and an immersive and expansive story for the players to explore together. 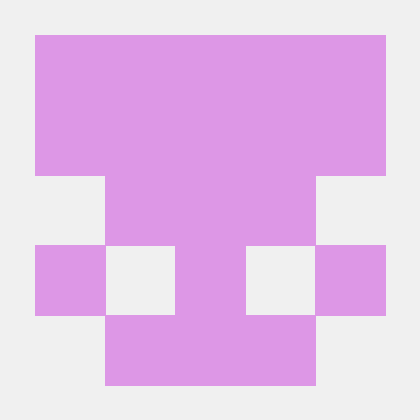