More than 3.5 million American people live with Autism Spectrum Disorder. A majority of them have alexithymia which prohibits them from being able to recognize emotions and react accordingly. Overall, technology has been evolving education, however, it has been excluding people with mental disabilities. All people deserve access to education that is beneficial to them.

Spectra is a Microsoft HoloLens application that teaches people with autism how to comprehend and reciprocate emotions.

INTEGRATING THE FACE API. There were many errors and the entire debugging process was very demoralizing. Despite such adversities, when the application ran, it was worth it.

Building our first augmented reality app and successfully being able to integrate the face API.

How to build an augmented reality application using Unity and Vuforia.

What's next for Spectra

We want to build a better UI as well as integrate a dynamic learning module. This will be tailored to the user, allowing for an effective learning experience. Lastly, we want to make this technology more accessible. 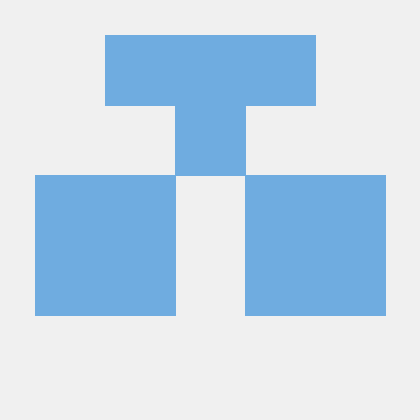