According to the National Eye Institute, the number of people with retinopathy diabetes is expected to double in the next 30 years. This disease causes pain in the eyes and may lead to blindness and it can be better treated if detected and diagnosed earlier.

Given an image of a retina taken under a lens the app will determine if the subject has retinopathy diabetes.

We first downloaded data from Kaggle and formatted it and fed it to a convolutional neural network that we wrote using Tensorflow in Python. We converted the trained network to a .pb file so we could use it in our android app.

We had a lot of issues when running the convolutional neural network and had to deal with a ton of errors. Our accuracies were initially super low and it was also hard to get the .pb file to work in our android program. It also took a lot of time to train the network each time so we had to wait 20 to 25 minutes or so each time we tried to train it.

We are proud of having the app be fully functional despite the many challenges we have. We are proud that our app may help people who have retinopathy diabetes. We are proud of being able to integrate a neural network in Python into Android.

We plan to use more data to train our convolutional neural network to make it more accurate. We want to try data from other sources and datasets to reduce the risk of overfitting to our dataset from Kaggle. We also want to actually release our app on the Google Play Store and eventually develop the app on the App Store. 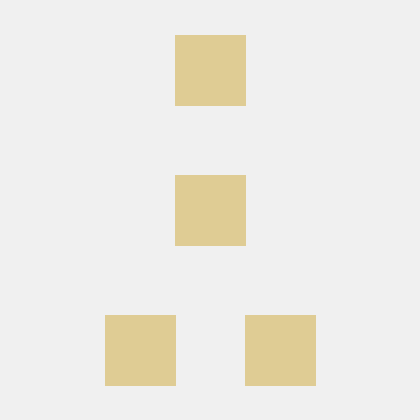