Build a Financial Educational Tool for a user persona of a 58 year old male who is looking to retire in the next few years and is concerned with paying off debt, having enough money when he retires, and ending well/providing for his family when he passes. I was inspired by the UX/UI design workshops and implemented what I took from those along with the Intro to Web Design and asking mentors!

This is my first hackathon and I learned a lot more than I thought I would have!! It was so much fun, but it was also very challenging especially when it came down to working with the CSS for the website as I havn't fully grasped that yet and had to do a lot of trial and error to get the colors how I wanted and to make sure there were no displaying errors. I also ran into issues with versioning that taught me lot and once I implemented Git I was able to get on a roll.

This was my first hackathon and while I had done some web programming in high-school this was my first time using Visual Studio Code IDE and Github so I am really proud of implementing both of those resources in my project.

Not only did I learn how to use Visual Studio Code (and some of the extensions that comes with it), I also learned about Git versioning and Github for desktop. Additionally, after attending the different design workshops and sketching out myself I was pleased to present a clean and user-friendly website that is what you see!

What's next for Fruit | Invest in your future

To build upon the idea and produce/gather curriculum to implement into the program (especially videos!) 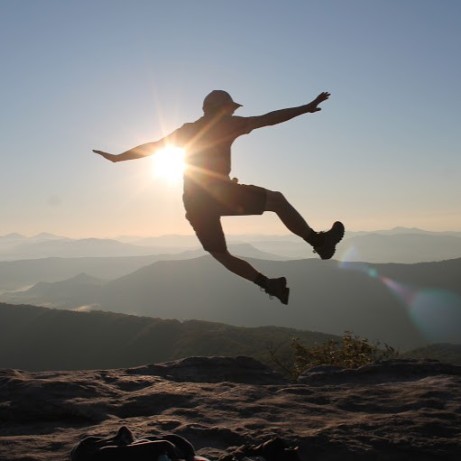