We noticed a common pattern in many discussion groups: A lot of members want to discuss important issues but many topics are best discussed in anonymity. Unfortunately, Facebook's real-name policy forces them to keep mum when they have a lot to contribute otherwise.

A major inspiration for us to build this app is a Facebook group named 'Soul Sisters Pakistan'. It is a Facebook group only for females from all around the world connecting them together. Its a platform where women can ask, share and discuss things they like, but many times there are situations when people don't want to reveal their identity but they want solution to their problem at the same time. In such a scenario, they started sending their issues to their friends to post them 'Anonymously' on their behalf. This is a 'hack' that is widely used by the community.Usually under the hashtag #anonymous or #anonymouspost

Pseudonymous assigns a pseudonym with each member. Under which they can contribute without disclosing their real name. Members can communicate under groups easily without revealing their true names. This encourages deep discussions on topics that are hard but important.

We leveraged messenger bot to do this. Members use the special link which sends them to their messenger and opens a prompt where they can compose their anonymous post. The post is then published by the bot with a pseudonym unique to that member.

## Challenges we ran into Facebook has recently closed down many Group API endpoints that were crucial to this project. We had to hack our way around them using headless browser and duct tape.

## Accomplishments that we're proud of We really like the ease of use once the user becomes accommodated to this tool.

## What we learned We should have researched the latest API docs beforehand. The recent changes really challenged us.

## What's next for Pseudonymous 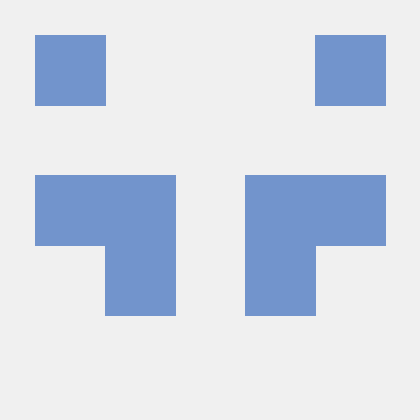