Recently, immigration has become a subject of controversy and political turmoil. We live in a world where walls are built while people leave their homes, seeking for help. Our endeavour was to model the migration of individuals in a fictional universe, in order to showcase the dynamic way in which people immigrate, and how this impacts the population and living standards in each country. This kind of simulation would be the answer to many "What if...?" questions governments, scientists or economists could ask. These answers would not only allow proactive measures to be taken, but could save lives.

Using SpatialOS, we have built a large scale simulation of migration in the magical World of Warcraft. The current model consists of 10 countries between which thousands of people migrate. The phenomenon is based on both personal and regional characteristics, each movement having a certain probability of occurring at any given time. The model is flexible and permits simulation based on customizable parameters, making it a useful tool for governments which want to be prepared for an influx of immigrants, or in case of natural disasters or even war. Or if somebody decides to build a wall.

We built the project using C# and integrating the map and movement of people in unity, and used SpatialOS to run the simulation at large scale. Starting from a simple model of random migration, we then used probability theory and population dynamics to mathematically describe the phenomenon.

Learning the structure and functionality of SpatialOS and integrating it with unity were two of the major challenges we faced. Finding a relatively simple mathematical model to realistically describe immigration was also a challenging task.

We learned how to use SpatiolOS and integrate it with unity. Even though the learning process took a lot of time and we faced a lot of challenges, we managed to fix many of the bugs and to deliver a functional product.

The hackathon has been an invaluable learning experience, as we started from scratch with SpatialOS and spent the first few hours of the hackathon learning its structure, functionality and particularities. We also read various research papers on immigration, population dynamics and migration modeling. Besides, we improved our knowledge of C# and learned unity.

The next important steps are building larger maps and modeling more parameters which determine the probability of migration. By introducing these features, we will increase the flexibility of the platform, making it able to simulate migration at continent and even global level. Also, a nicer interface! 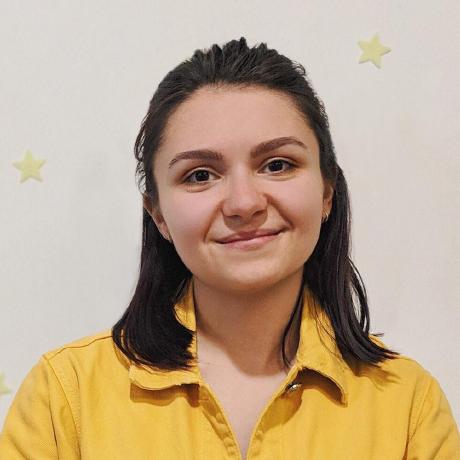