Users add a set numbers of songs to a collaborative playlist every week. At the end of each week, the users vote on how much they like each song to decide which are carried forwards to a resultant playlist 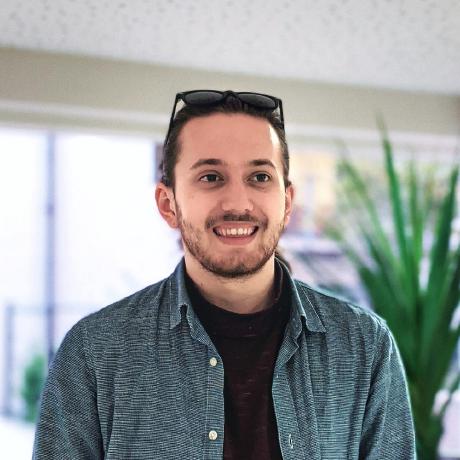