Spack builds from source. It detects your machine's architecture and specs and attempts to build and install packages with one line spack install <package>

Spack has well-documented guides on package contribution. Todd Gamblin, creator of spack, worked one on one with all of us to help create packages for this project. We greatly appreciate all the time he devoted to helping us make our contributions.

We successfully added three dependencies of the tensorflow library that were not previously included with spack. We attempted to add the tensorflow package on top of those, however, specifying versions, fetching packages from urls, and building dependencies based on their individual build methods is difficult.

Adding packages previously missing in spack. Tensorflow has been a requested feature in spack for over a year (check the issues thread)

Building from source is difficult. There are many architectures and even more build problems to run into.

What's next for Spack Tensorflow Packaging

Our pull requests have received some feedback from the members and other contributors of spack. We plan on continuing to work on our packages and fixing them based on the feedback! 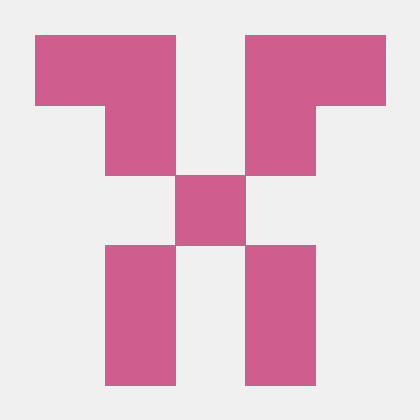