We knew we wanted to work in Python and Pygame was a fun library that 3 of us had never used before!

Space Traveler is a game where you play as an alien dodging space debris.

The game was built using Python and Pygame.

Hitboxes of both the game and UI were annoying to deal with and took some testing to better understand.

Pygame is not really optimized for making UI's but we overcame those struggles and made a clean UI.

We made a really well performing game when Pygame is not known for having good performance.

We worked great as a team and learned GitHub for the first time together. We made a complete game within the 24 hour hackathon. (especially cool since it was our first time making a game!)

What's next for Space Traveler 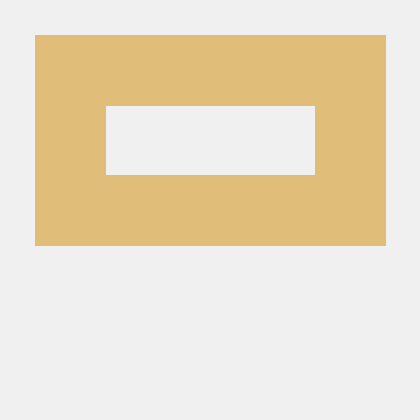