We were inspired by space: its boundless scale and awesome power. But could such a force tame the most powerful force of all, love? Our project proves it can.

Users vote on which space objects they are most attracted to and Space Tinder matches them with other users who are into similar objects.

The app itself was created using React Native in Expo. Data from the app was managed using a Python backend and stored in Google Cloud.

The most challenging aspect was learning the wide range of new skills needed to make our vision a reality. All of us were starting from scratch, which led to time constraints as much of our time was spent learning fundamentals of using tools such as Google Cloud and React Native.

We are proud that we have successfully married the most powerful forces in the universe--love and space--for the first time in human history.

Each and every member of our team walked away from Big Red Hacks with a new reverence for the infinite beauty and capabilities of the cosmos. In addition, we learned the fundamentals of using Google Cloud and React Native.

What's next for Space Tinder

The app is still missing much of the originally intended functionality (particularly interaction between users) and has also yet to be integrated with the backend. After that is done we hope to expand our database to include many more space images.

In the long run, we believe the concept of matching individuals directly based on mutual interests is a promising one. Future iterations of Space Tinder could include text-based prompts or images pulled from a large, diversified set of images/text, which could perhaps even be AI-generated.

We envision a future where users can be presented with descriptions and images of literally anything you can think of, incentivizing users to rate as many things as they possibly can, so as to receive the best possible matches. Of course, it will still be limited to space-related things. 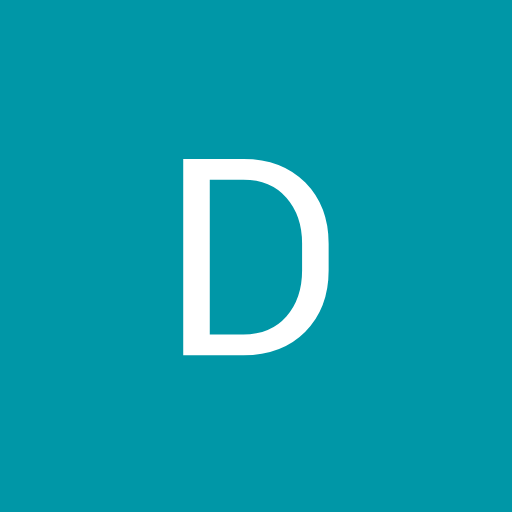