The space theme inspired us to create a game due to brainstorming a 3-D spherical map like a planet. Space would allow a lot of creativity for different type of planets and environments to come up with, such as ores, plants and terrain.

This game allows the user to explore a planet to collect resources. More planets and a vast variety of terrain/levels are planned for the future. Collecting resources would help build and expand the space base currently being built by their society to help research and the environment.

We decided to use Unity & C# to make the game for it's 3-D aspects. We also used blender to create 3-D assets such as the different ores on the planet. Mangastudio was used to draw the opening cut scene.

This is our first time using Unity such as coding and its scripts. We ran into challenges such as syntax. It took a while to adapt to the different language to create some features such as the progress bar & oxygen tank bar. Another issue we ran into was git. We are both very unfamiliar with it and this was our first time actually using it for a larger collaborative project.

I'm personally proud of the art and 3-D models I was able to create. In addition I like the art style of the game so far. We are also proud of getting the movements of the character to work as we expected.

Unity has a lot of method syntax to learn and get used to. There are a lot of tools and methods to help make a solid game despite inexperience.

What's next for Space Source 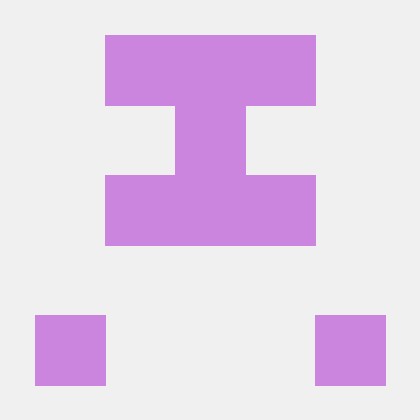