Knowing that there are issues with damage on structures and that there are future missions planned for mars, we thought it was a good idea to find a solution to detect the damages. On the ISS, CanadARM may not have precise enough motions to scan it.

We made a software that is able to detect debris damage greater than 1cm and map it with point cloud technology. From there we were able to perform structural analysis on the hole.

We acquire our own data set to train a yolov4 machine learning algorithm for object detection (to find the hole). We used a webcam for proof of concept. We then used the open source Meshroom software to render that specific hole to assess damage with finer detail. Finally, we used ANSYS for the structural analysis

Working and installing the different software (looking at you cmake!). Dependencies were a little troublesome because most things worked on Linux but gave us some trouble when doing it on Windows. Using a video instead of images (stability issues) to get a proper mesh.

The entire project! Seeing live detection and a properly meshed hole (we could even see the rust!) would be at the very top of the list.

Basically all the tools mentioned above. Also, to follow instructions very thoroughly. We forgot to set an env variable and it took us 3 hours to ask for help, then Matthew figured it out in 5 mins. So ask help early would be another good lesson.

What's next for Space Probe

A better transition between our tasks (detection, analysis) and then actually making the drone! 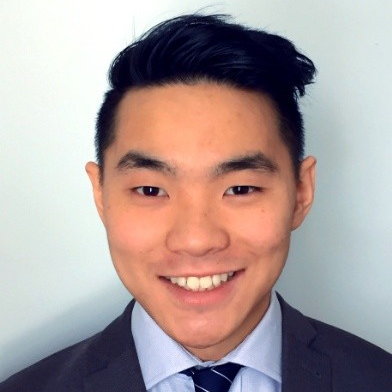