from an adventure game that i was playing before, cat quest 2, but our game is far from it so...

it randomly generates platforms, and you can go around them, if you want, you can also play crab rave in the background

we made a canvas on top of a simple HTML page, and controlled by a short piece of javascript.

yea it just doesn't wanna work with me

StackOverflow have the right answer, not what I wanted

who is still using jquery?

aka "I didn't study about algorithms"

implemented a crappy "physics engine", glitchy and doesn't work half of the time lol so tired fixing those, but somehow I just decided to write it down on paper, after some magic hacks, I fixed it.

why is the drawing thing so hard to use

yea we used photoshop and its so hard to draw things, even those it's pixel art, still very hard

also, javascript is not good, debugging with js is not fun at all

multiplayer support using node + socket.io, since this thing is kinda boring better graphics and less crappy code, maybe a library it was planned but since there are only 2 days, it never happened 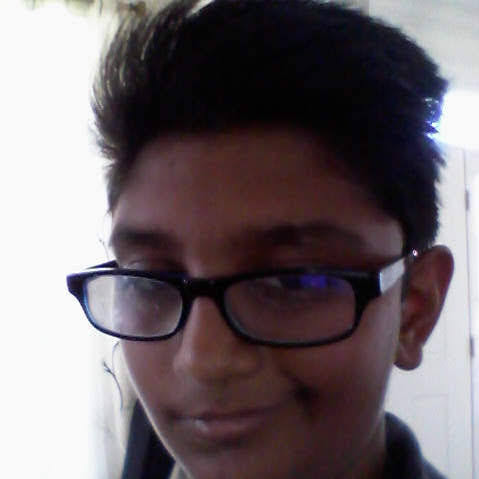