Back in the day when I had a 256GB SSD, I was struggling to keep some free space, and usually ended up deleting or uninstalling things or moving them to another hard drive. However, i never liked juggling between two hard drives and I would have preferred if everything was on my SSD.

IBM Blue Prism is based off of Visio, so most of the building process was linking things together and creating decision (if) statements. I automated the process of writing batch commands in a notepad file to run commands that could move files across drives and create hard links.

In the first 12 hours of the event I was struggling with a bug with the IBM Blue Prism IDE that was basically unfixable. I ended up having to wait for the staff to get me another virtual machine that didn't have the issue. Unfortunately, the bug resurfaced again after a few hours and I just decided to create my own work around, rather than having to keep switching between virtual machines.

Another challenge I had was how I almost lost all my work due to a foolish mistake. I was toying with certain batch commands and one of them ended up moving half of my C:/ drive under a single folder. This included moving the SQL server, IBM Blue Prism was on. Mind you this was at 4AM, on the night before the hackathon was over. I started looking at the directory structure on the other virtual machine and after a short period, I was able to get the SQL server running again. Crisis averted!

I was definitely impressed by my ability to finish on time, even though I had already lost 12 out of the 36 hours. Being a solo hack, I knew I had to push myself to the very limits to get the job done.

Another accomplishment I would say I'm proud of is, staying true to my own ideas. Often times, your original idea ends up diverging in many different directions, and the product you end up with is radically different from what you had first envisioned.

Definitely backup your work, especially when working on a virtual machine.

I also learned about the value of using constraint to your advantage, rather than as a disadvantage. This is evident in the incident with the IDE bug. Rather than trying to make things perfect, work with what you have and make the best out of it.

What's next for Space Links

I wasn't able to track files that are on your hard drive and become more frequently used in the future. Or in other words, putting that file back on your SSD. The solution seems fairly trivial since you could just delete the file on the hard drive and its location would automatically be transferred to the SSD. 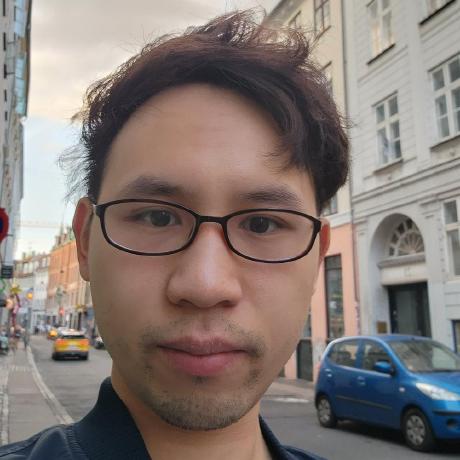