Ever since I was little, I've been fascinated by outer space. In fact, when I was young, I wanted to be an astronaut when I grew up. Futhermore, I love comedy: telling jokes, hearing jokes, writing jokes. A lover of jokes and outer space, I thought this space-themed hackathon would be a great opportunity to create a project that incorporated both.

It is a simple space-themed website where the user can click on an astronaut to have it give you a space joke.

I built the website using HTML, CSS, and Javascript using the Flask framework for Python. The app is running using Google App Engine.

It was my first time developing a website and running it on Google App Engine. At first I had some trouble with the commands and understanding exactly what they did, but the tutorial on Google Cloud's website was very helpful.

I am proud of myself for trying something new and exploring Google Cloud Platform. It was pretty daunting at first, but I wanted to take this opportunity to challenge myself.

I learned more about Google Cloud Platform and how to utilize Google App Engine for deploying websites. I also became more familiar with Flask and realized how easy it is to get a project started.

What's next for Space Jokes

I think the space-theme could be enhanced by adding some animations as well as maybe making it so that users could submit their own space jokes to be added to the collection. 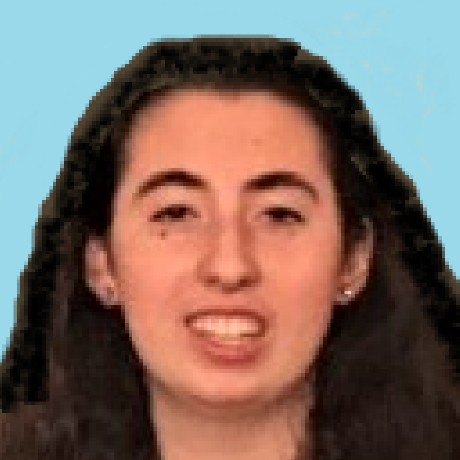