It is a chat and management platform to clearly visualise activity and contributions to different subjects within a project - the view can be described as a galaxy - a project is a solar system, and a planet is a subject and a under subject can be considered a moon - the child of the subject. Each object - called "nodes", has an atmosphere (the outer circle) that indicates the amount of members, chat message and possibly other parameters in order to determine how much fuss there is about this subject / problem / thought / idea in particular

Experimenting with unfamiliar technologies, resetting the project way too many times and too late in the process

We had fun, and established a good idea 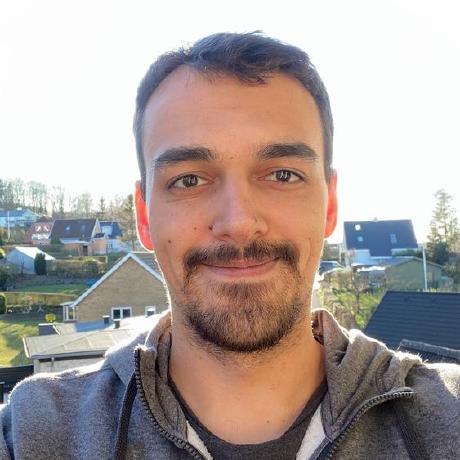