The idea of musical instruments as a collaborative tool and it's sonic characteristics to be the result of the physical and emotional presence of the space.

We made a working prototype and made freinds ;p !!!

What's next for SoundSpace 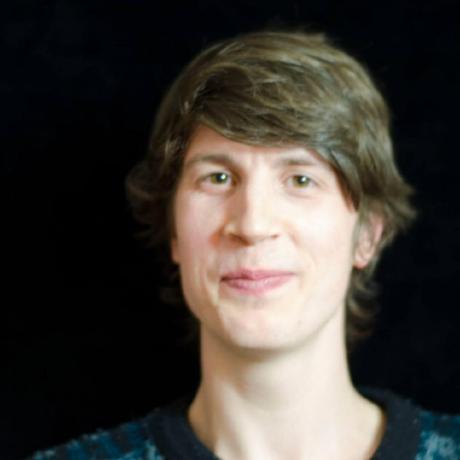