The California wildfires have proven how deadly fires can be; the mere smoke from fireworks can set ablaze hundreds of acres. What starts as a few sparks can easily become the ignition for a fire capable of destroying homes and habitats. California is just one example; fires can be just as dangerous in other parts of the world, even if not as often.

Preventative equipment and forecasting is only half of the solution; the other half is education. People should be able to navigate any situation they may encounter. However, there are inherent shortcomings in the traditional teaching approach, and our game -S.O.S. - looks to bridge that gap by mixing fun and education.

S.O.S. is a first-person story mode game that allows the player to choose between two scenarios: a home fire, or a flooded car. Players will be presented with multiple options designed to either help get the player out of the situation unscathed or impede their escape. For example, players may choose between breaking open car windows in a flood or waiting inside for help, based on their experience and knowledge.

Through trial and error and "bulletin boards" of info gathered from national institutions, players will be able to learn about fire and flood safety. We hope to make learning safety rules fun and engaging, straying from conventional teaching methods to create an overall pleasant experience and ultimately, save lives.

The game was built using C#, Unity, and Blender. Some open resource models were downloaded and, if needed, textured in Blender. These models were then imported into Unity, which was then laid out using ProBuilder and ProGrids. Afterward, C# code was written using the built-in Visual Studio IDE of Unity.

Some challenges we ran into include learning how to use Unity and code in C# as well as texture models in Blender and Unity itself. We ran into problems such as models not having the right textures or the wrong UV maps, so one of our biggest challenges was troubleshooting all of these problems. Furthermore, the C# code proved to be a challenge, especially with buttons and the physics component of Unity. Time was the biggest challenge of all, forcing us to cut down on our initial idea.

There are many accomplishments we as a team are proud of in this hackathon. Overall, our group has become much more adept with 3D software and coding.

We expanded our knowledge of making games in Unity, coding in C#, and modeling in Blender.

What's next for SOS; Saving Our Souls

Next, we plan to improve the appearance of our game. The maps, lighting, and animation could use some work. Furthermore, more scenarios can be added, such as a Covid-19 scenario which we had initially planned. 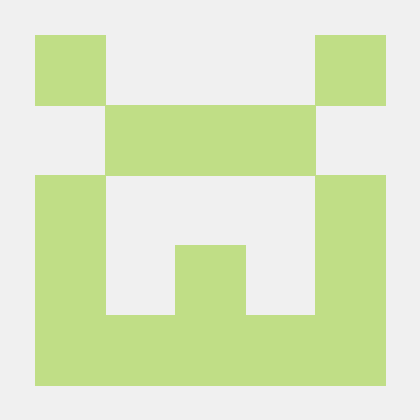