Hello there 👋, anyone those are new to Computer Science and just started with Data structures and algorithms, are on the right place👌. If they want to get started with Git, GitHub or Open Source Contributions. In the issues section, they can pick up one issue which directs them to make the same sorting and searching algorithms in different programming languages😮. The algorithms are already been created using C++ for logic reference, you can refer to it and implement the programming languages which most interests you.🤓

Actually, this is an initiative to promote Open-Source among the newbies:triumph:, anyone who wants to get started with Git, GitHub or Open Source contributions🤠.

Head over to the GitHub repository and follow the general instructions in the readme.md file. There are several different directories each meant for different programming languages having different searching and sorting algorithms.

More than 7 programming languages involved in the project, gathered under a single project as Open Source contributions from various hackers as a part of HacktoberFest 2020

More contributions to come to this project! 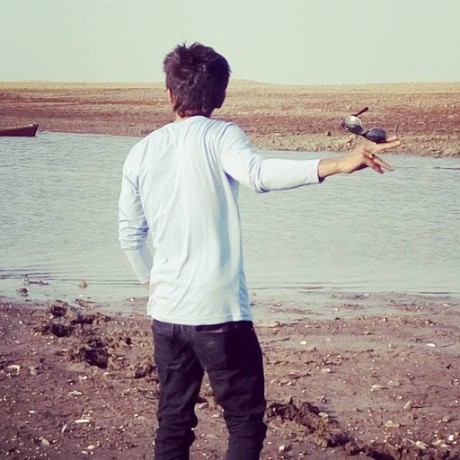