Sophocles is a fun way to give your computer some creative writing lessons with AI. Current functionality enables it to write a (mostly nonsensical) story based on Sherlock Holmes, or write a short article on a topic of your choice based on two Wikipedia articles. It's built on @karpathy's vanilla RNN, min-char-rnn as well as on on @weixsong's documentation.

Output of this model

If you wish to change the length of the output text, change the last number on this line in min-char-rnn.py: 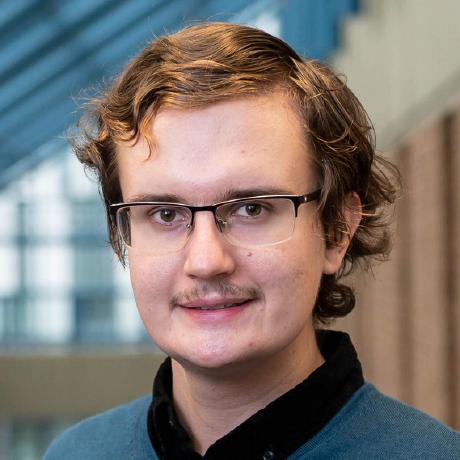