Soper is a proof-of-concept of a tool for tracking the spread of sentiments and rumors through social networks, and identifying sources and agitators. It works by detecting changes in the sentiments of the posts of your friends. The more dramatically your friends' views shift over time, the more suspicious you are to Soper.

Soper was heavily inspired by a talk from Maggie Makar.

Soper is named for George Soper, who discovered Mary Mallon ("Typhoid Mary") as the first asymptomatic carrier of typhoid fever in the United States. It was created in 24 hours for HackHolyoke 2018.

I kinda just sort of made up my own words for stuff as I went along. Let's go through them!

Soper analyzes the rate of change of the sentiments of each person's friends. Specifically, it generates a least-squares regression for each friend's post sentiment vs. time, then computes the mean regression slope for all of a person's friends. People with unusually negative slopes are more likely to be agitators, because they bombard their friends with propaganda.

The scenario for the simulation this repository is a massive influx of Elbonian refugees, and a single agitator dedicated to spreading anti-Elbonian sentiment.

I started working on this project by experimenting in Jupyter notebooks, then moved to just working with regular source code files once I got a decent thing going.

Soper is written in Python 3 and uses: 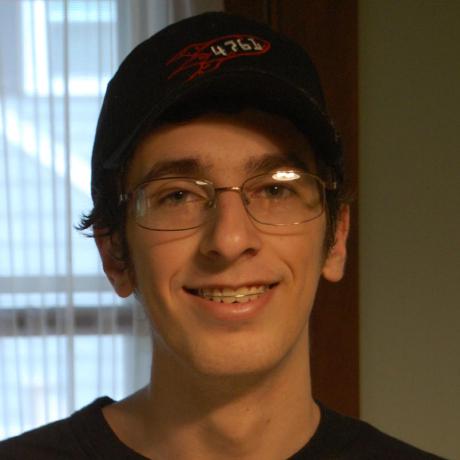