Have you ever wanted to have an Instagram or Snapchat filter that reacts in real-time to the sound around you? Imagine being at a live concert, and capturing a an Instagram Story of your favourite band. Sonora will generate a beautiful and interactive spectrum visualization which will react to the music in real-time. Sonora allows you to take your social media and AR content to the next level by bringing sound to the forefront!

Using you device's built-in mic, it analyzes the sound data in real-time and generates an interactive frequency spectrum.

We built the app in Unity with the ARCore and ARKit plugins. The underlying mechanism of the frequency spectrum is a Fast Fourier transform algorithm which analyzes raw sound data and outputs a windowed spectrum.

Most of us had barely any experience developing in Unity. The biggest challenge was learning the environment and trying to create the UI for the spectrum within an AR app.

We managed to get the visual spectrum to work in real-time with mic audio, which in itself was a big challenge since we had no familiarity with the Unity platform nor AR. Although we did not manage to finish the UI, we are happy that we at least have a basic working prototype of our concept.

We learned some new basics of Unity and AR dev!

What's next for Sonora

The next step is to make a more interactive UI, and integrate the app into social media apps such as Instagram, Snapchat, or Facebook. 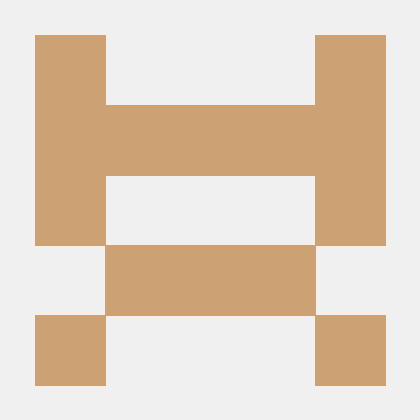