Our teammate brought 2 tin flutes with him to SpartaHack, and we didn't want his passion for music to be overpowered by computer science, so we decided to use those to play video games. Then we realized that how we did this allowed for us to use any pitched instrument to play video games

The program takes audible sounds and converts them into their respective keys. This is then used as the input for an emulator.

We used the audio libraries on Python to receive the frequencies played by the notes and to convert that into actions on the keyboard. Each note corresponds to a frequency, and when that frequency s noted, then an action is performed.

We had many challenges, such as being unable to split the audio into its respective channels to allow for multiplayer and having the key actions only work on some programs.

Learning to play the violin and the flute, and accomplishing multiplayer mode for our games.

We learned a Python GUI and our members learned a lot about the hackathon culture from their first hackathon. We also learned how to be vigilant in our work and how to experiment with 2 simple instruments to do complex work.

What's next for Sonic Players

We take it to schools to help elementary children become more comfortable with musical notes and tone. Also, we want to make it portable, such as being able to access it on a Raspberry Pi so that more people can have fun learning music. 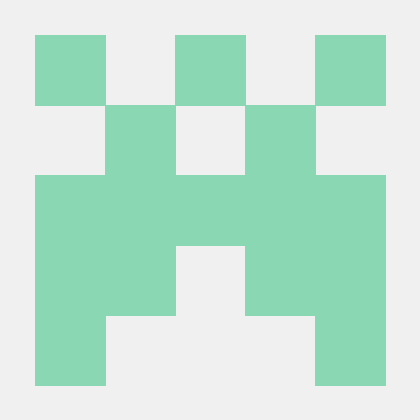