Is VR too expensive? Use your webcam to smash your favorite songs! Play any beat saber map with a webcam, powered by Tensorflow and ThreeJS!

Try it out at songsma.sh!

All of the 3D animations in-game were done with three.js. The UI was built with React and node.js. Models of the boxes and hands were made in Blender. ParticlesJS was used to make the particle effects in the background, and PoseNet was used to track the player's pose on the webcam.

As with many others, during this unprecedented time we've faced a lack of physical activity - often being stuck at home, in bed or at our desks. With SongSmash, now you're able to stay fit without needing to buy a whole VR headset or even leave your room.

In a Beat Saber-like style, swipe and hack at incoming blocks while jamming to your favorite songs!

SongSmash was a challenging project for all of us, and this was the first time we had used many of the technologies. In addition, it was the first hackathon that we've participated in for half the members of our team.

This project was easily the most difficult project that all of us had ever made, but we learned a lot about different technologies that made this project possible. Before the project, none of us had any experience in 3D animations in JavaScript, pose tracking and AI, as well as 3D modeling using Blender. This project taught us all a lot in all of these aforementioned technologies, and learning them took up a lot of our time. 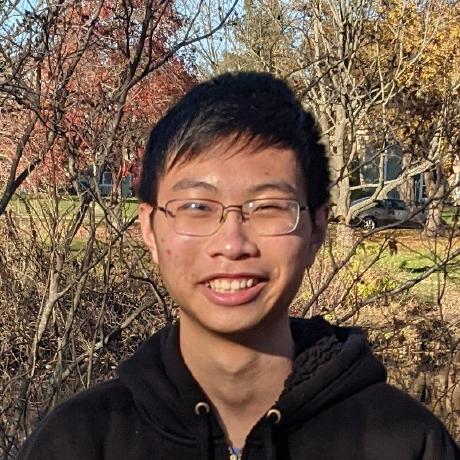 Thanks for checking out our project. We hope you enjoy!