Sharing songs with our friends is one of the special ways of bonding, but sometimes, we want to share more than just a list of songs in a playlist. Each song often holds a different memory, experience, or meaning to everyone, and we want to showcase that. This is where the idea of songful++ comes in. It is a music playlist with a story.

songful++ takes a list of songs from any given Coda document and displays it on a visually appealing map. Users can share their stories through their playlists with others, or enjoy by themselves. To see more details on a song, users can click on the corresponding "planets". Users can also edit the personal note attached to each song.

We used react.js and mui components to create the frontend of the application. We also used Spotify's Web API to play the music, and display details of songs such as the artist name, and the album art.

Finally, we used the Coda API to get the songs from our Coda documents. Using Coda was helpful because everyone is able to easily add songs, create their own playlists, and manage their playlists easily. It also meant that we didn't need to set up a backend database! The Coda API also helped us with the "add songs" functionality, as it allowed us to directly add rows to respective Coda documents through our application.

What's next for songful++ 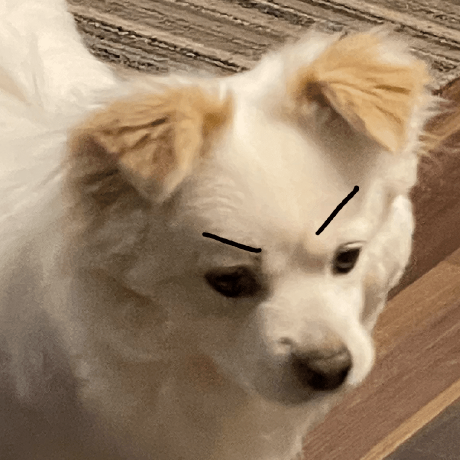