I was inspired to learn about Godot because I wanted to try something new, and there was a Bitcamp workshop introducing Godot. I have used Unity before, and I really like making games so I wanted to give Godot a try.

Some issues that I ran into was the adjust to the new Godot editor. I am used to the Unity editor, but I have mostly only made 3D-simulations with it. Adjusting to the Godot 2D-engine had a bit of a learning curve.

I am proud that I was able to learn something new with Godot. I am very interested in game development and plan to continue the project past the Bitcamp submission deadline. I'm happy that I was able to program some game mechanics along with some slick animations that look very good in the context of a 2D-game.

This project reinforced the idea for me that game development is a very long process and requires an indie developer to very good at many different things other than just understanding the code. I did not even make the pixel art/sprite sheets for this project as it already takes a lot of time to code the features of a game and connect it all together.

I plan to watch the rest of the tutorial series and then make more levels for my 2D RPG. I want to add more game mechanics like upgrading stats to help players engaged and to make them feel like they are becoming more powerful as the game progresses. I would also like to take a stab at making a boss enemy for the game to add some variation in the game play. 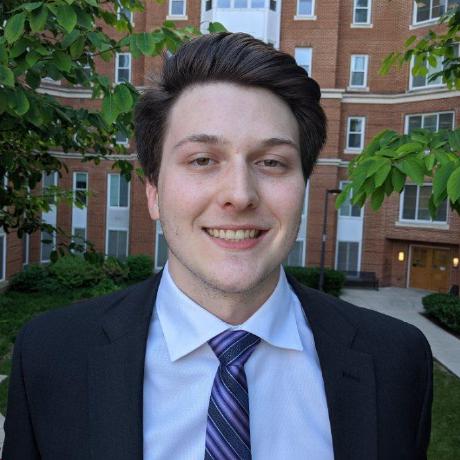