Cam had the opportunity to try out Virtual Reality welding at the Detroit Maker fair. As cool as he though this was, he wanted to see an augmented reality implementation of something similar. We were lucky enough to borrow a Magic Leap, a new AR headset, and wanted to try to make something cool with it!

soldAR offers two different modes. The first mode is monitoring of a live soldering session that shows you information about your current soldering job such as your current temperature in comparison to your target temperature, and the time that you've spent on the current piece that you're soldering. Our second mode is a tutorial about soldering, including videos of Cam walking the user through each step of the soldering process in AR.

We used an open source soldering iron that could provide a live temperature reading, power reading, and accelerometer data, and streamed the live data to an Adafruit Trinket M0. We wrote Arduino code to stream the live data via serial connection to a PC running Golang code. From here, an HTTP request posts the data to the Magic Leap headset, where C# code interprets the data and shows it to you.

Video from the demo will be used on New Territory's social media (@NewTerritoryAR on Twitter!!) 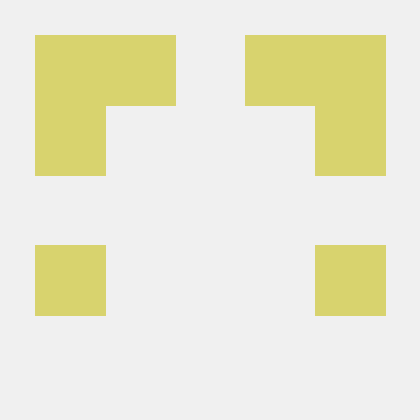