Simulation games are ALL the rage these days. After a long night of programming at the office, all I want to do is come home and decompress by logging into my favorite software engineer simulator and program some MORE while also netting zero income.

The player takes on the role of a lowly software engineer where they fight enemies like caffeine deficiency and carpal tunnel to put out the most amount of code possible, while also earning enough green to support their life and please their boss.

We used Unity and the Oculus Rift to provide an immersive virtual reality experience. The 3D environment that we crafted resembles a bleak, poorly-lit office to bring you into the environment.

The Oculus rift required a lot of computational power. We had to go back home and retrieve an external GPU to run with our laptops to provide the hardware we needed for VR. Installing all of the required SDKs also took time. Programming challenges involved debugging open source tools for an interactive Unity computer, where the code was old and needed to be heavily refactored. Running asynchronous methods to update certain player stats were also difficult to debug as they were not handled in time.

We made a full game that works in VR! Working the Rift was fairly easy in Unity and it only added to the immersive experience of the game. Without the Rift, the game is fairly simple looking and boring. The Rift adds another dimension to the experience.

What's next for Software Engineer Simulator

Flesh out the final product, remove some bugs, add more features to have a more fully featured experience, and then ship it out to Steam for release! 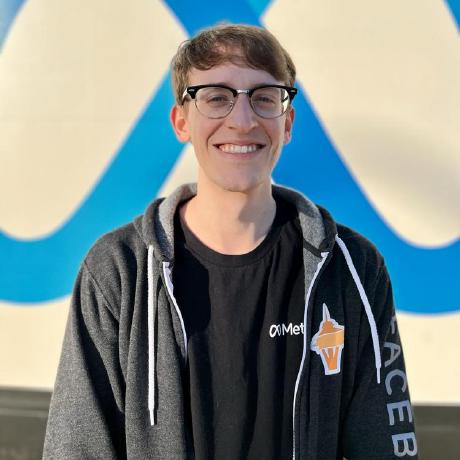