Virtual reality has the potential to change how we view the world but also keep us socially isolated. We wanted to keep people social and communicating with friends even in a virtual world. Thus inspired by Facebook in real life and the use of the Oculus Rift by Zuckerberg in his presentation, we tried to create a similar virtual reality social room where you can explore friend's timelines in 3D and also chat with others in VR while still exploring a virtual world.

Visualizes important Facebook life events and photos in VR and be able to explore in a VR environment. Also had a VR chat application that had a keyboard in our VR application and attached to a Firebase web application. Also plays music for entertainment.

Built with Unity3D VR, GoogleVR Package and Facebook Graph API. For the web, we used FireChat, Firebase and Javascript.

First time using and developing with Unity and for VR in general.

Developing a C# VR application in Unity despite doing both for the first time.

Creating a dynamic realtime social chat using keyboards in VR. We were there but generally unfamiliar with handling C# responses due to it being our first time using C# to continue. 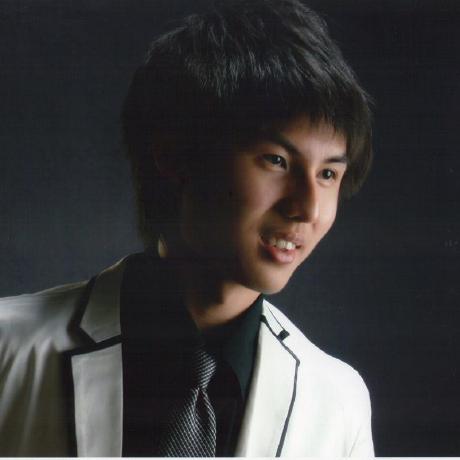