There were a lot of topics we were deciding on. However, one topic that hit close to home was mental health and its role in adolescents. Mental health, specifically depression, is important because it's more common than people may realize. Despite this, some people believe misconceptions about depression. A few examples would include depression as a _ phase _ that you can _ get over _. When used incorrectly, words may scar individuals and hurt them further. This is why we've created an interactive story (known as a visual novel) combating this common yet unrecognized problem. -Kang

This project presents an interactive story with depression as a central theme. It gives the audience an opportunity to see how different choices can affect others. The visual novel brings awareness of mental illnesses and debunks misconceptions that many may have. While it is not an accurate representation of every person's experience with depression, it helps to increase awareness of how prevalent it is. -Amy

Instead of using the renowned Ren'py engine for creating a visual novel, we've built a simple engine using Javascript. Since this is time-consuming, it was done beforehand. For the actual project, we relied on pen-and-paper and text-editors to write the script. The art assets were made by hand using Photoshop. -Kang

Because a game is time consuming, we had to have an engine made beforehand. Writing the story was particularly difficult because it required mapping out different scenarios and realizing how each event connects with one another. Not only that, the words had to be carefully chosen to maximize the impact it has on the player. In addition to writing, creating original art was hard because of lack of time. I am inexperienced with pixel art so it took quite a while for me to get a hang of it. I even had to reuse assets to minimize time spent. -Kang

We were able to create a functioning game in a short amount of time. The project required all of the elements in order to be complete such as the code, the script, and the artwork. It was a lot for two people to accomplish in the allotted time. Furthermore, we do not specialize in creative writing, so it was an accomplishment to write a story in a short amount of time. -Amy

It's really hard to make a game in 24 hours. We've both created numerous web applications before but we had considerably more time. I've always had an appreciation for the work that goes into a great (story) game. Working on this made me appreciate a lot more. -Kang

We were initially planning on tackling other presented issues (from Social Hacks) such as gender inequality (when talking about mental health), sexism in engineering, and much more. However, writing a story was definitely a barrier we had to overcome as discussed earlier. In addition to the story, we were also planning on creating a platformer aspect to the game to make it more interactive. We scraped that idea because of the time-constraint. We hope to use this ambition to further improve our visual novel. -Kang 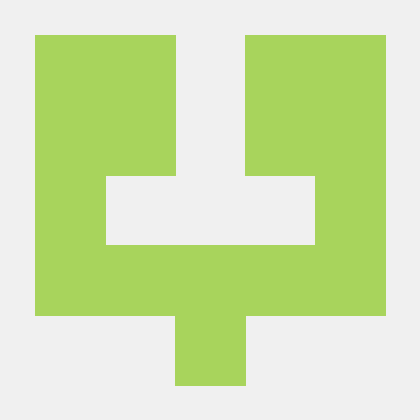