Snow Emergency will tell you if there's an explicit declaration and/or will show the standing policy for snow emergencies for a particular Minnesota unicipality.

You ask Snow Emergency about a municipality in Minnesota and it tells you whether there is a snow emergency and/or what the policy for snow emergency parking restrictions is.

I have a Ruby Lambda deployment that's used by the skill. The skill uses the Alexa Presentation Language (APL) to manipulate the visual and voice components of the skill. Previously templates were used, but the APL development tools are a great improvement over display templates.

I created reusable Ruby code to handle text scrolling and list item display because I found the XML-based interaction with the Alexa devices challenging to work with. The Alexa developer console for my skill was a great tool that made creating and testing the visual experience easier than the template approaches I've used for skills in the past.

There are several different strategies municipalities use to handle snow emergencies. Some explicitly declare snow emergencies, others institute snow emergencies whenever the accumulation exceeds two or three inches, and others have parking restrictions in effect for the entire snow season.

I also learned that the testing and design tools for APL have gotten more sophisticated.

What's next for Snow Emergency

Snow Emergency may also expand to provide snow emergency information for municipalities outside of the state of Minnesota. 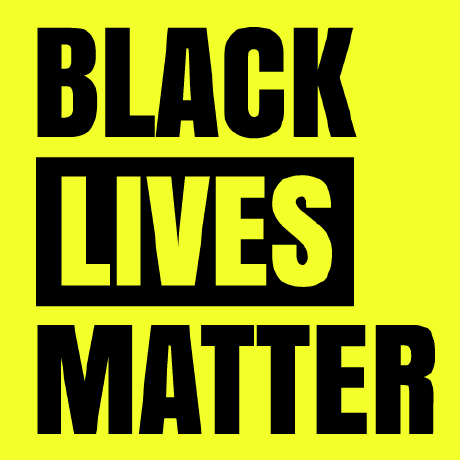