Ever since the beginning of COVID-19, we both realized we were consuming news more often than normal. We felt bitter and pessimistic from the constant, negative stream of news. However, we realized we weren't the only ones feeling this way. According to a 2017 survey conducted by the American Psychological Association, nearly 56% of the American population report news as a source of stress in the a midst of the 95% who report follow the news regularly. Although 72% agree that the media is untrustworthy, they are caught in the same dilemma of FOMO.

Like anything, news must be consumed mindfully. Allowing the user to monitor their time and number of articles read gives them precise control over consumption. The timer automatically detects when the user is on a news webpage, and begins running. The user is also prompted to set a limit to the amount of articles read. When the user clicks "increment", the extension registers the click as another article added to the total amount read. If the limit is reached, an alert is played and the user will no longer be able to access the news tabs. [UPDATE: Since it's too late to make another video, the article counter has been updated to an automatic system. When the user visits the articles on the websites (not the main pages), the url will be stored to an array and the counter will be updated based on the length of the array.] So far, snewse supports multiple news websites including CNN, Fox News, the NY Times and more.

We mainly used HTML, CSS, and JS to build our extension. Additionally, we also used Chrome's storage and tabs API to store user information and control the tab the user was browsing on, respectively. The HTML and CSS files managed the bulk of our extension interface, whereas the JS scripts were used to build a timer and monitor the links the user was visiting.

At first, the project presented itself as a steep learning curve as neither of us knew how to create a Chrome extension. In addition, the API was sometimes difficult to use, so we spent significant amounts of time debugging and testing with it. Both Wanning and Yale had very limited experience with JS. Lastly, we both had busy schedules, as test prep and extracurriculars were the main focus of our weeks, so it was difficult to balance the two.

After we've fleshed out this extension, we would both like to publish it to the Chrome web store. 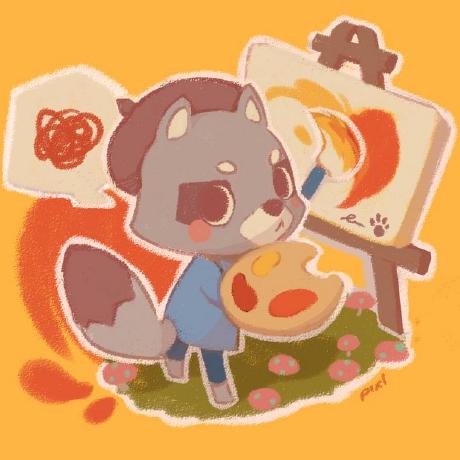