San Francisco spends over $20 million dollars annually cleaning up the streets for graffiti, needles... and poo. Driver are sent to any cleanup request. We found that the ability to report these things are inaccessible to the public. You're required to fill out a long form on an ugly government website or call a number and stay on hold. It is 2019, and we can do better. We realized, Facebook Messenger is such a popular platform we all use, what if we could utilize that.

Snapoo allows anyone to simply send a picture of the graffiti, needles or poo to Facebook and it's that easy. From there, the location coordinates, date, time and image are emailed to the city. Then we thought, honestly sorting through emails is a hassle, so we build a sleek web interface for city admins to interact with. The dashboard allows them to accept and deny any incoming requests in realtime as well as provide an optimal route through the pinged locations to save the drivers time and money.

A Node JS backend API written in Typescript that recieves the data from our Facebook Messenger API and feeds that data to our React and Redux front end progressive web application.

Going to Code For San Francisco, a weekly civic tech meetup for designers, developers, city official, policy makers and more to build unique solutions for the city of San Francisco. Our application is already being used and sending data to the city, but we'd like to get in front of officials and have them allow us to make their lives easier and save thousands of dollars with our interface.

Asim - Working with the Facebook Messenger Bot to send image attachment and then request a users location and finish the request, I had some trouble with the event looping but one of the mentors, Whitney helped me debug! Also, reinventing the Tinder UI and stacking images on top of one another was a fun front end idea that required me to play around a lot in the Chrome Dev Tools.

We worked in micro sprints following the kanban development methodology and utilizing the GitHub project board for our task management and Slacking each other links to Slackoverflow and memes to keep the night goin! 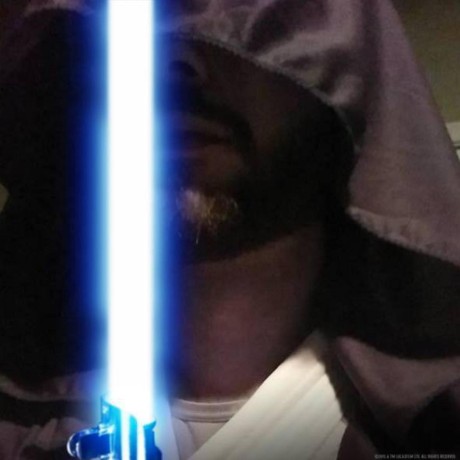