We are a group of international students 14000 miles away from our homeland. We thought we were extroverted but we were not able to connect openly and make new friends here at RIT.

SnapLoop creates a loop of friends where the creator starts a thread and sends it to any of their mutual friends anonymously. The thread keeps on continuing on the same topic and is looped back to the creator in a network of friends to gain game points and also to reveal identity. Thus connecting like-minded people through the means of this chat-based game.

We started by implementing the different protocols for the server. We were familiar with the TCP connection and socket library in java and used that to communicate over the network. We used the Android Studio to create the front-end(client-side) of the application and the backend(server) in java. After hours of debugging and rigorous testing, we were finally able to create a working MVP.

The protocols used in the beginning were confusing but then we went into detail and included all the edge cases. Not all of us were experienced in networking and we spent quite a while figuring out how to establish a stable connection between the server and the client using multi threads in java.

We were able to make a working prototype and established a TCP network between our app and java server. We were able to implement the logic for the loop completion(which is our central idea of the app).

We learned more about the TCP communication and multithreading in java as well as android to the studio.

We will work on the enhancements that we thought of before. 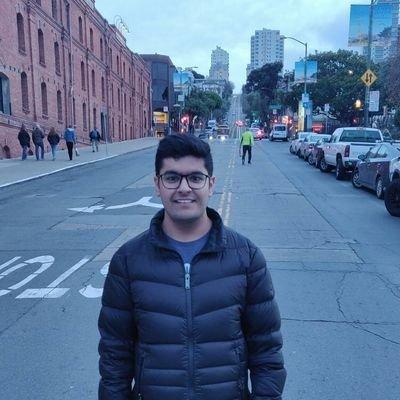