Prototypers.io post which showed the possibilities of Spotify integration with Snapchat. We also noticed that many people post videos on Snapchat with background music recorded over a microphone, which usually results in poor sound quality. We figured this would be a great fix for that problem.

Allows users to record video or take photos through our third party application. We then allow the user to choose a part of a song to embed in the background of the photo/video in place of the original audio. Afterwards, it is pushed to Snapchat to be added to the user's story or snapchats.

We used android studio to develop the third party application, which allows the video and photo capture. We then use ffmpeg to strip the video of it's original audio and embeds an mp3 into the videos mp4 file. Snap-kit was used for to push the video/picture file to the Snapchat application where the user is then allowed to post it to there story or snapchats.

Snap-Kit documentation is limited at this point in time. It seems to be more difficult to find examples for the android platform versus the iOS platform. Spotify does not allow us to access the raw mp3 file in order to embed it within the user's mp4 file.

Getting our third party application to send the user's mp4 file to the Snapchat application proved to be more difficult than anticipated, so that was a huge milestone when we finally pulled it off.

We learned that both Spotify and Snapchat are very strict when it comes to what developers can/cannot access within their applications.

Allowing the user to search the official Spotify library to choose what song they would like to have played in there story/snapchats. Auto generated captions based on the lyrics of the chosen song. Song scrubbing to allow the user to choose a specific part of the song. 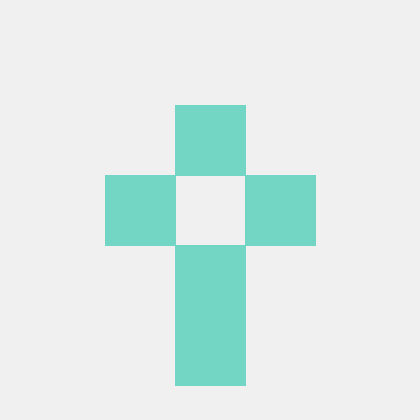