SnapCo uses the SnapChat API to take a picture of a product, and using a deep learning neural network, classify the brand that the product is. The brand is then put on the snap as a filter/sticker. This is a great way for companies to advertise, and it is also easier for consumers to make a statement with their branded item purchases.

We built an app with Swift on iOS that was the front end of the project. The back end was a deep learning model in AutoML in Google Cloud Console. The SnapKit Creation API was implemented in the app and was called every time a picture was taken in the app we created.

The SnapKit API was very difficult to work with because of the limited amount of online resources that exist on it. The API was also very buggy and inconsistent. We were not able to implement the full functionality of the API. Additionally, finding a way to integrate our ML model with our app proved to be more difficult that we thought it would be. There was also limited online resources about this. Because of this, we could not integrate the model, but we still have a separate model.

We did not have a lot of experience with iOS development, and we still managed to implement a lot of functionality. We also made a decent ML model that was mostly very accurate in its predictions.

We learned that implementing API's can be very difficult. We also learned a lot about Swift, iOS development, and deep learning networks. 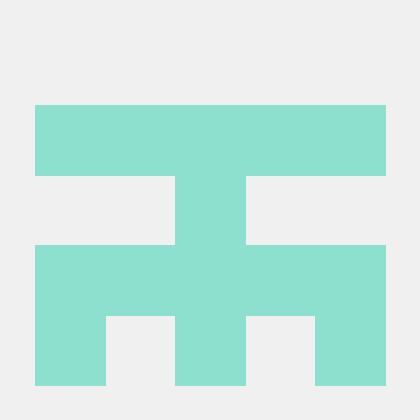