We built the game using the Python language and Pygame framework. The website containing the rules and documentation was done using HTML, CSS, and JavaScript.

It was difficult maneuvering the moves of chess in a snake and ladder game. It took us a while to implement the logic. Logical implementation was tough but we were able to figure it out with great teamwork and effort. Moreover we were not able to implement the py file to the website.

We are proud of our finished project and the website. :)

We learned how to deploy websites and the basics of creating a game with Pygame. We also learned problem-solving, and how to break up the tasks to better approach them.

We are planning to implement it as a multiplayer game instead of just two players and we plan to incorporate leaderboards as well. 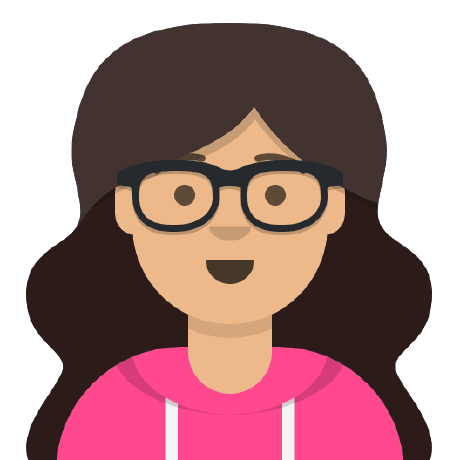