Redis was a database, I have heard several times about from various resources. This hackathon conducted by the team allowed me to study this awesome technology and apply it in a real-world scenario.

My app is basically, as the name suggests is a snake game. The advantage of using a database like Redis over other databases like Mongo, SQL, lies in the fact that for the data required to be fetched for these types of games, in no way require us to waste time in computing querying through a database. All that is needed is a given set of information that can be found and delivered way faster using Redis. Whenever an event occurs in the game, for eg. "Game-over" event, then only the database.

What's next for Snake Feed 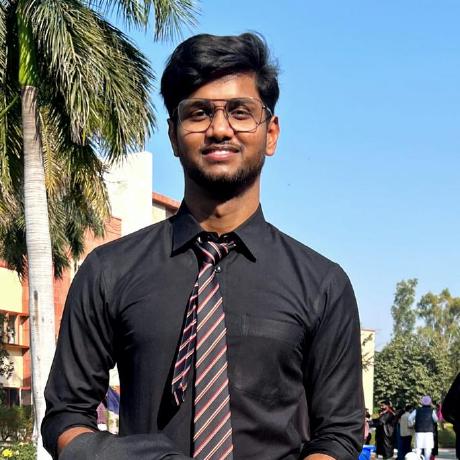