One of our team members, Welvin, was outside looking for a snack before the hackathon started, but he had no idea where the vending machines are or what was available in them; therefore, he came up with the idea of an app that let's you find them.

The app allows the user to pick their favorite snack, and it will give the user all nearby vending machines that have the snack and plot their location on a map. It also provides additional info such as what else is available at a specific machine if you choose a vending machine on the map.

We had problems with react-native-maps not loading the map correctly, leading to various errors, which was solved by configuring the ios settings of react-native. UI/UX was something we had very little experience with, so we talked with the mentors about that and have a much better UI/UX than we had before.

We are proud of the map and the functionality of the react-native app in general, as it works quite well and smoothly with features like getting current locations.

We learned how to use Firebase extensively to build a real application and many things about react-native. We also learned much of UI/UX by talking to the mentor.

We can add many features. We can add raspberry pi support and more custom hardware support to be able to change vending machine item count in real-time. We need to fully integrate and better setup the Firebase as it is very hacky right now. We can also add Alexa and Google home support so people can just ask those assistants about the location of vending machines. 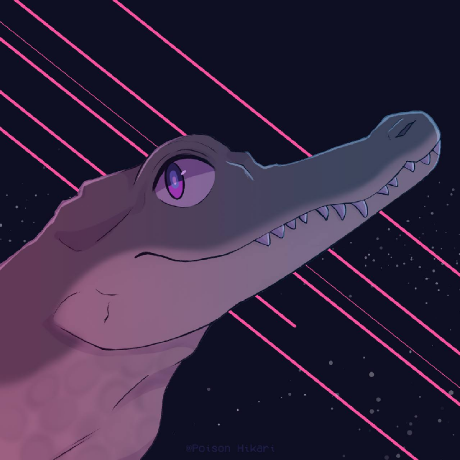