Excess plastic that floats around in the ocean is a dreadful crisis. I started feeling passionate about this issue when National Geographic release the #PlanetOrPlastic writing essay, I wrote my own story and sent it out. I really loved SmurfitKappa’s mission statement in making the world a better place by going green and building a company around producing paper based products that replace non recyclable items. I noticed that a big part of their company was corrugated sheets that is efficiently designed to reuse as recyclable paper. Although SmurfitKappa has tons of famous corporations, being Europe's leading corrugated packaging company and one of the world's leading paper-based packaging, I have never heard of SmurfitKappa before my research. This was the core of my inspiration, I wanted to build an app that would help promote the mission of SmurfitKappa and further incentivize shoppers to purchase not only purchase items packaged in a renewable source.

Our app, SmurfitKappa, would allow users to scan a QR code placed on a SmurfitKappa package. The users will then be able to see where the recycled materials for the box came from and the users will feel connected to another community of recyclers. In addition, this would be another method SmurfitKappa could give thanks to their recyclable material suppliers. These suppliers will be able to modify their about page via our Enterprise App. Users will also be given the option of creating an account to enter in a raffle thanking them for their choice in buying from an eco-friendly vendor. On the app, users will also be able to see overall how many trees SmurfitKappa has saved as well as an estimated plastic reduction amount. By displaying these statistics, users will be able to see the impact SmurfitKappa is having on the world, and feel prideful for being a part of the community.

We created two seperate front ends, one for the enterprise company and one for the average user. Our front ends were built using React Native, Ionic, Node.Js, SASS, HTML, CSS and Capacitor. We also connected these two front ends with a real-time firebase backend.

Our biggest challenge was building a server to hold information and connect the enterprise and client front ends. This was our first time using firebase, so we had some difficulties just setting up our real-time server. However, firebase is a really nice language and after about 2 or 3 hours we had familiarized ourselves with the workings of it. And whether we win or lose, just learning this amazing language was a great and undoubtedly useful experience.

As it was our first time working with a real-time database, we are very proud of how we successfully created a profile system from scratch with firebase for the stores and users to utilize.

Throughout the continuation of this project, we learned a great deal about creating real-time servers using Firebase and syncing them up with frameworks such as Ionic React. It is a very useful piece of knowledge that we have gained, which we will surely use for future hackathons and projects.

We belive that SmurfitKappa is a great app that takes a unique approach at showing users a new piece of information about environmental impact that they never considered before. We hope to launch this app on Google Play Store and the App Store to allow everyone to make better choices using corrugated products. 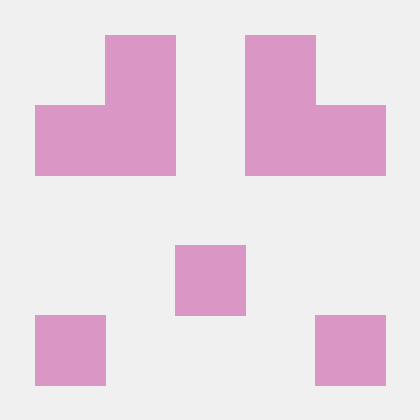