Singapore's MRT has been plagued with breakdowns since 2011, especially lines run by SMRT and the reactions in the internet has never been this hostile before. We want to visualize how frequent exactly the SMRT-run MRT lines breaks down as the public seems to have no clear idea about it. Visualization is inspired from https://hiatus-hiatus.github.io/

We used Python package twitterscraper to scrape the tweets from SMRT twitter regarding breakdown, and we parse and display it in Rails webapp.

All of us have basic and incomplete knowledge regarding Rails, especially Gilbert who seems to have phobia with Rails "magic". Apart from Gilbert, the rest of us also do not have computing background. We also lost some time because of trying to visualize it with python at first but we decided to switch to Rails in the end after Gilbert agrees to face Rails.

Gilbert manage to face Rails and understand some of its magic. Manage to have different sentiment regarding SMRT. 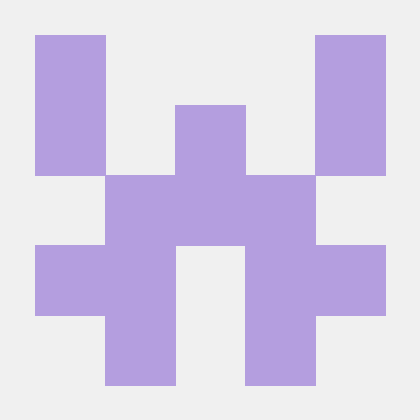