Every year, hundreds of American victims fall prey to one of the most dangerous devices that "Big Fire" companies have pushed into every household: the Smoke Detector. These silent killers operate through Americuim, a dangerous radioactive compound that can cause cancer, radiation sickness, and more.

Due to the "set and forget" nature of the smoke detector, many families don't even realise that such a device is in their home! We decided to develop an affordable means to find and eliminate any smoke detectors in your home: the Smoke Detector Detector (SDD)

The SDD sets a fire in order to trigger any nearby smoke detectors, using a variety of high level and powerful, but affordable machinery.

We punched a hole in a Tim Horton's cup. Then, we hot glued matches onto a motor, and coated the inside of the cup with flammable material. Finally, we stuck a bunch of paper in the bottom of the cup.

Napkins don't smoke very much. Also, it's best to have someone with a pack of cigarettes, so you can explain why your table smells like smoke.

What's next for Smoke Detector Detector 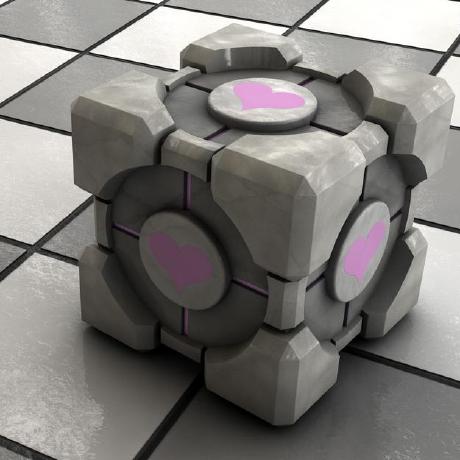