After staying in an Airbnb overnight, we realized that someone else had previously left the gas stove on. Luckily, all of the windows in the apartment were open, but this was clearly a dangerous situation. This inspired us to create a device that automatically turns off the stove when it becomes a health risk.

The smoke/CO detector constantly measures smoke and CO levels, notifying the user of the status. Under normal conditions, the display screen reads "Good". If one of the gases exceeds a certain threshold, the detector displays the intensity and number of minutes that have passed. If this continues for 15 minutes, the smoke/CO detector moves a servo to simulate closing a valve.

We built the system by putting together a detector for carbon monoxide, a detector for smoke/LPG/gas, a 16x2 LCD display, and an Arduino. The two sensors feed in analog data at 10Hz on CO/smoke levels with values ranging from 100 for normal to 900 for maximum intensity. If harmful gases are detected for more than 15 minutes, the LCD display shows the gas detected, levels, and time since first detection. The servo simulates an actuation to close a gas valve to shut off the leak.

What's next for Smoke/CO Detector

This project was relatively simple due to the team members' scheduling conflicts and constraints on the day of the hackathon. In the future, we hope to incorporate more advanced actuation, integrated with the source of harmful gases to not only warn users, but also take some action to mitigate. It would also be interesting to incorporate IoT technology to work together with smart home features and give live mobile updates when harmful gases are detected. 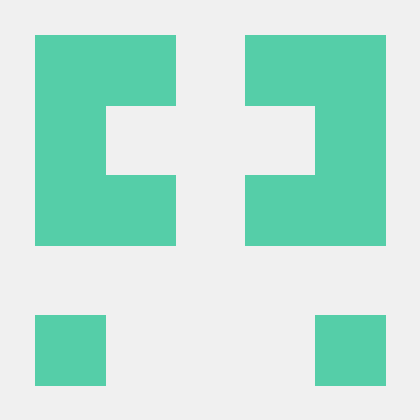