What It Means To Be Smart

Our world today has much emphasis on automation and machine intuition, and it was our goal was to integrate these concepts into air conditioning. Smart Ventilation is designed to fine-tune one's comfort in respect to the air around them, allowing for users to specify a desired temperature to a desired room. Emphasis was made for the user experience in order to modify the temperature ease, integrating both voice commands and text commands to operate the system.

How To Use It

There are two ways to control the Smart Ventilation system, voice commands and text commands. The voice commands are moderated by an Amazon Alexa, where users can say "Alexa, trigger room one on", or "Alexa, trigger room three off" in order to open and close the vents in the desired room. Likewise, users can also text to a unique number to control their own air conditioning.

The program was built into three different components: Amazon Alexa integration, Adafruit.io, and the hardware. The Amazon Alexa was controlled through AWS and a Lambda function, with the intentions to let users specify which room they'd like to modify and to what temperature. The Adafruit.io allowed for a dashboard to be constructed and operated as our base for data to flow between all of the systems. The hardware system was operated by a Raspberry Pi, where it relayed information over the network to the respective vent to execute a command.

If certain processes are not working as you would expect them to, it is perfectly fine to resort with a back-up plan.

Our project utilized many different parts, the communication between them was an important aspect of our project. However, getting the Amazon Alexa to communicate to the Adafruit dashboard was challenging and ultimately unsuccessful. If we were able to get that part of the job done, we would have been able to address the temperature with greater precision by allow users to request a specific temperature for the room rather than its current boolean state. 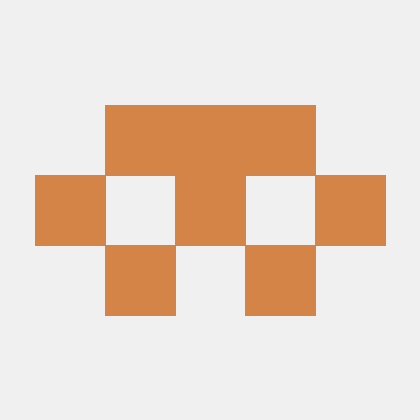