We started with the objective of developing a VR game application for Attention-deficit hyperactivity disorder (ADHD) children. These children do not generally have a long span of attention towards one particular topic. Our initial idea was to develop a VR based game, wherein they could choose the desired object inside the Oculus Rift using a Myo armband. Since we had technical difficulties integrating the Oculus Rift with our laptop, we decided to scale down the project to a gesture-based game.

What does it do

We first developed a single-user Stone-Paper-Scissor game to be played with the computer (which plays randomly). We also designed a web application (launched on Amazon AWS) which provides a runtime video feed of the user input and the randomly generated computer value. The web app then keeps a track of the score. Following this, we then used the user inputs to train a Recurrent Neural Network (RNN) model which learns from this dataset. After a certain pattern is detected on the user inputs, the computer generates sequences with high success likelihood.

With limited knowledge of Javascript, VR, python classes, machine learning and most of us participating in our first hackathon, we ran into a lot of roadblocks along our way. It was a fun yet challenging 24 hours, brainstorming various ideas and learning interesting things. In particular, we faced real difficulties with Javascript and getting a multiplayer version of our game running. 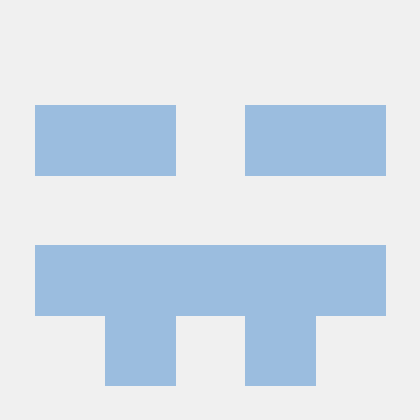